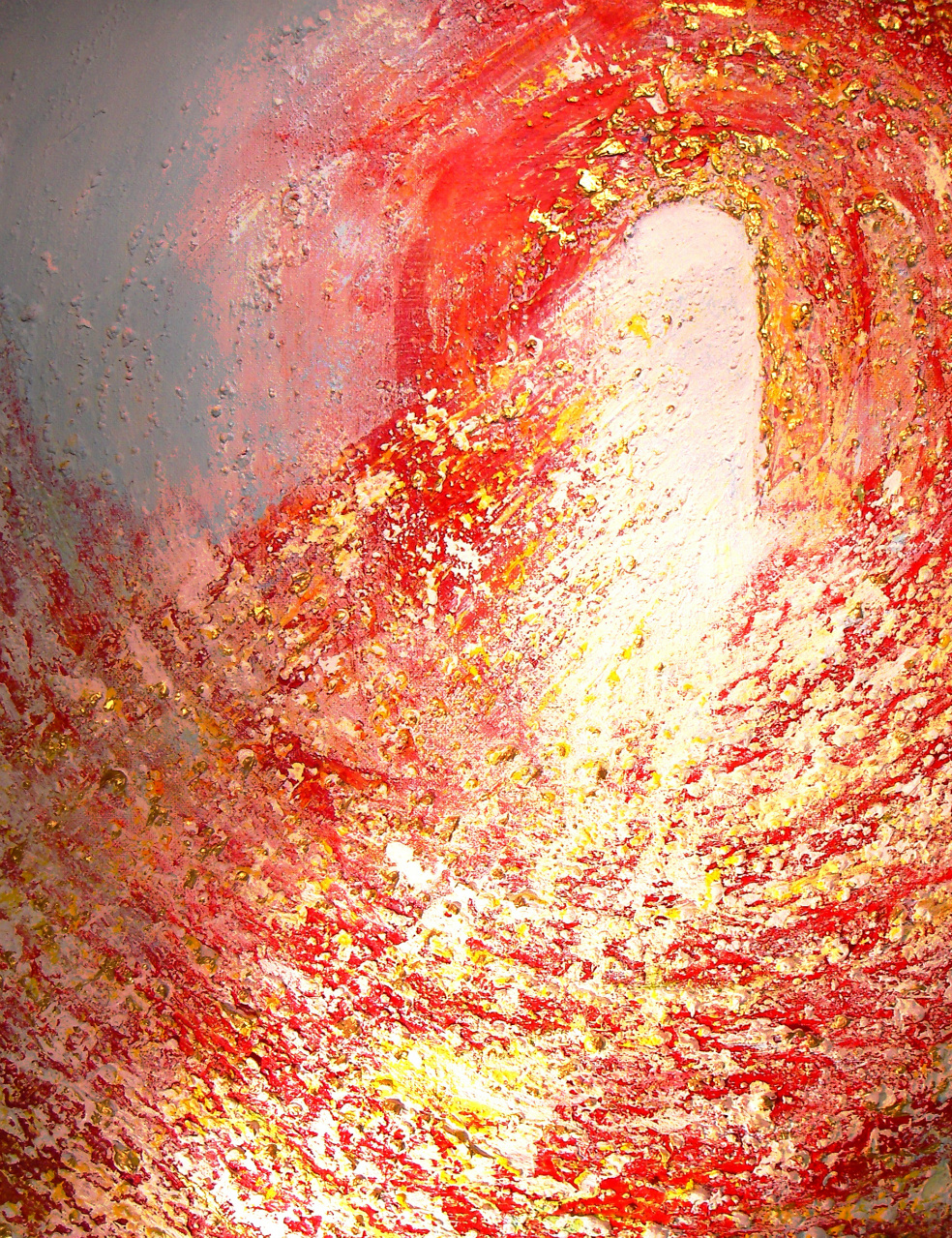 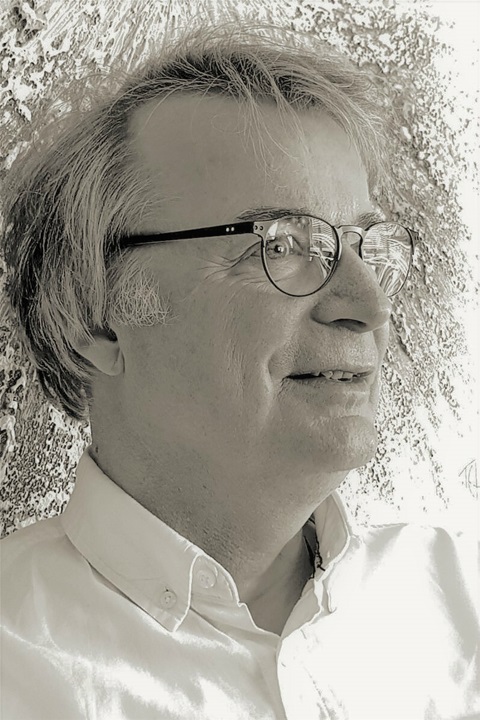 He was born in 1957 in Oslo, Norway, but grew up in a small town called Lillestrøm. At the age of 17 made his debut with drawing and painting in two juried exhibitions. Later, he will do a workout in the image.

At the age of 24 he takes a big step that turns all his life. He leaves Norway and joins a Lutheran monastery in Germany as Francis's brother.  After 20 years in the monastery he returned to Norway in 2001, with many rich experiences and views, as he is now trying to convey through his art.

The simple and disciplined lives in the monastery gave little room for artistic development, was still a deep and distinctive artistic training in particular.  In addition to the graphical background, he is self-taught and has developed its own style and technique.

Picture element of images is often as icons, not always easy to recognize. Symbols are enhanced by light, colors, lines, and structure. The title refers to the deeper meaning, but it shows seldom the full meaning or story that is hidden in the image. The light is represented by bright colors, lines, and structure, and in many images of light in the room is reflected in brilliant gold. Light strong or weak that reflects in gold are giving many of his pictures their own brilliance, life and mood, giving change and variations in mood and expression. These truth variations in the luminosity and change of angle as well as the amount of light in the room.  His images are often a mixture of relief and paintings in acrylic and oil on canvas. He served both-figurative and nonfigurative images.

Music is an important element when the works of art are produced. Beautiful spiritual music can deepen the experience of the pictures.